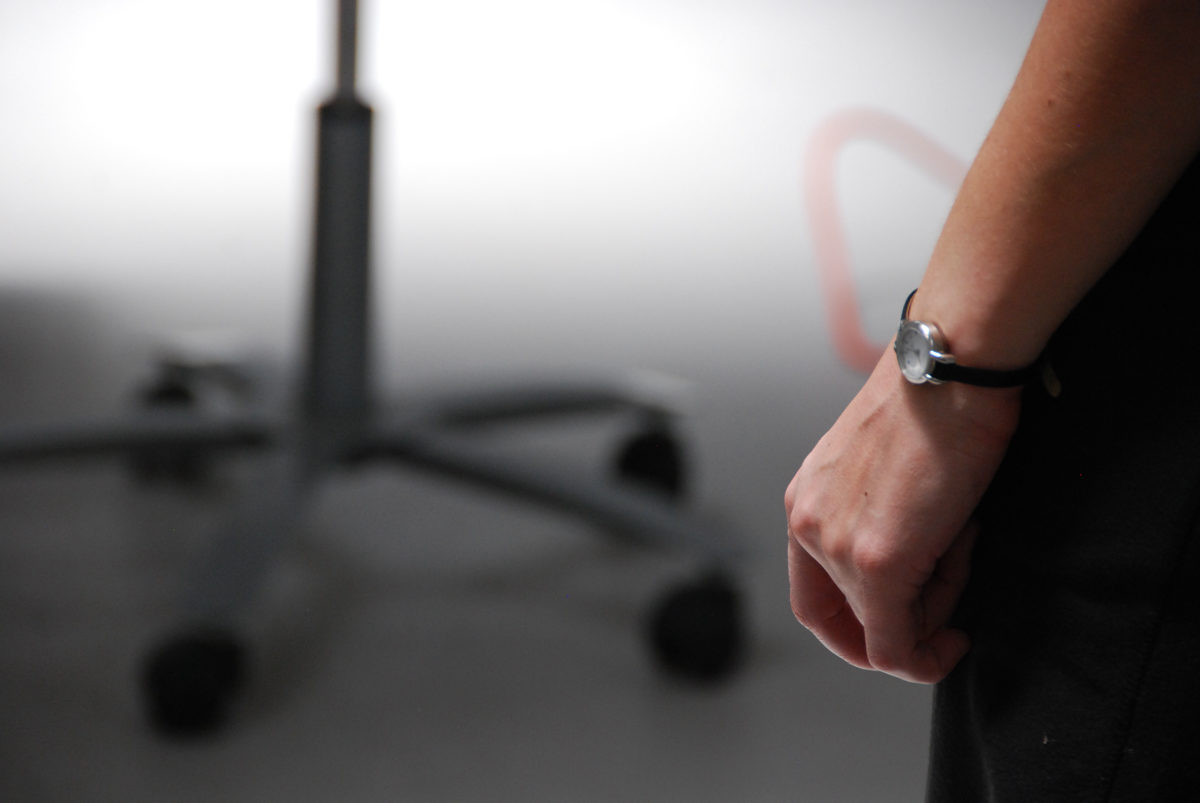 Share7
Tweet
Buffer
Share
Flip
Reddit
Panic attacks are not much fun. Hearts race, hands sweat, you feel like everything is going to hell, and you believe you are powerless, worthless and alone. Many people mistake panic attacks for heart attacks and end up in emergency rooms being prescribed anxiety reducers like xanex and valium. I had depression and panic attacks as a teenager and throughout the years I still occasionally have one. The way I’ve handled them has radically changed throughout the decades, getting smoother as I’ve matured, helped others deal with them, and studied neuroscience. Panic attacks are often a signature characteristic of post traumatic stress disorder (PTSD), where trauma has programmed our brains to go into overwhelming states of amped emotion and disturbing images and memories when cued by reminders of the traumatic events. PTSD panic attacks respond well to a safe therapeutic environment and a variety of memory reconsolidation practices like Eye Movement Desensitiztion Reprossessing (EMDR), or dual-focus reconsolidation practices. These treatments help people process traumatic memories until they no longer intrude and torment them. We’ll explore PTSD and these approaches in a future blog. Panic attacks are also often intertwined with how securely we feel connected to important people in our lives. I’ve never known anyone to have a panic atack while feeling intimately connected to another person. Surprisingly, many panic attacks are not only associated with the fear center of our brains, the part of us that senses a threat and gets scared. Some panic attacks are instead centered in the separation-distress system that’s associated with social bonding. Human brains have at least seven basic emotional control systems we share with all mammals. Charles Darwin (of evolutionary fame) first chronicled most of these in his 1873 book, The Expression of Emotions in Man and Animals. Darwin didn’t get separation distress as an emotional control system, but he got most of the others like anger, joy, fear, sadness, nurturance, shame, and interest/excitement. The discovery of the separation distress system was left to the next century for famous neuroscientist Jaak Panksepp (try to listen to one of his lectures, the man is brilliant and a riot—really, he’s a funny guy). Separation distress can get pumped when a primary love relationship feels threatened. It can jack up if you feel deserted or betrayed by your husband, wife, or someone close. Grief arises from this system, as our mind/body/spirit tries to cope with catastrophic loss.  Also, when we feel a rising sense of distress accompanied with an increasing sense of isolation, our nervous system can go into a panic spasm. This is often a component of PTSD. People with post traumatic stress disorder will have a traumatic memory cued—like driving by the same spot you had an accident—and the rising emotional distress of the intrusive memory combined with the sense of being all alone with it can kindle a panic attack. One guy I worked with—Allen—would occasionally have panic attacks when he was going through a high stress time and would try to relax by smoking marijuana and hanging out by himself playing music or watching TV. Mostly these were fun activities for him, but once in a while—especially during tiring, active, professionally demanding periods—he would launch into a panic attack, amplified no doubt by the hypnotic and excitatory effects of the pot. Here’s how Allan told me he handled his last one:

“I felt the panic attack come on, and my first flash was to take a bath. ‘No way, Allan,’ I told myself, ‘All you have to is calm down,’ so I sat and tried to meditate. While barely maintaining with deep breathing and quieting my mind, I finally returned to my first intuitive flash about taking a bath. I drew it, lay down in the tub and began a meditation that opens my chakras [the different energy centers in the East Indian Ayurvedic tradition starting at the base of your spine and progressing up to right above your head]. When I got to my heart area, there was this weird juxtaposition of panic/despair flowing from me with a simultaneous current of universal love. For a brief time the two currents mingled and the energy from the separation distress seemed to blend into the love channel. Suddenly everything shifted. I felt much better, and got out of the tub to work on a painting I recently started. Life seemed worth living, all my activities felt fine, and I was looking forward to my wife coming home.”

Allan did a lot things right. He recognized and normalized his panic attack. He kept experimenting with self-nurturance until he began to feel soothed, and had a cool energetic experience with his panic and heart energies blending. He eventually shifted towards what he was drawn to—his painting—rather than obsessing on what he was trying to avoid—his panic. This activated his seeking system that gets excited about creation and exploration (one of our seven or eight basic emotional control systems based in the center of our brain). Anticipating his wife’s return with pleasure activated his nurturing system—associated with loving and being loved. The separation distress system disengaged and he felt back to his normal self. Panic attacks will often leave us a little shaken, vulnerable, and humbled. We are physical, emotional, mental, social, spiritual beings, and it’s disconcerting to be confronted with how vulnerable we are when one of those systems goes down—hijacking and distorting our feelings and thoughts. On the other hand, if you let yourself take on the responsibility of dealing with panic in a wise, self-nurturing fashion, you can find yourself pleased by progress and development. Allen was proud of how much better he handled this attack compared to past ones, and intrigued by his heart chakra experience. Knowing his neurobiological emotional control systems helped, practicing the meditation and self-soothing helped, and refusing to indulge the distorted negative beliefs and destructive impulses really helped. Once we learn how to face and address issues like panic attacks, they lose their power to intimidate us—we accept that, though they’re not pleasant, panic attacks are never the end of the world.  They become just another factor in our complex human existence.
Share7
Tweet
Buffer
Share
Flip
Reddit