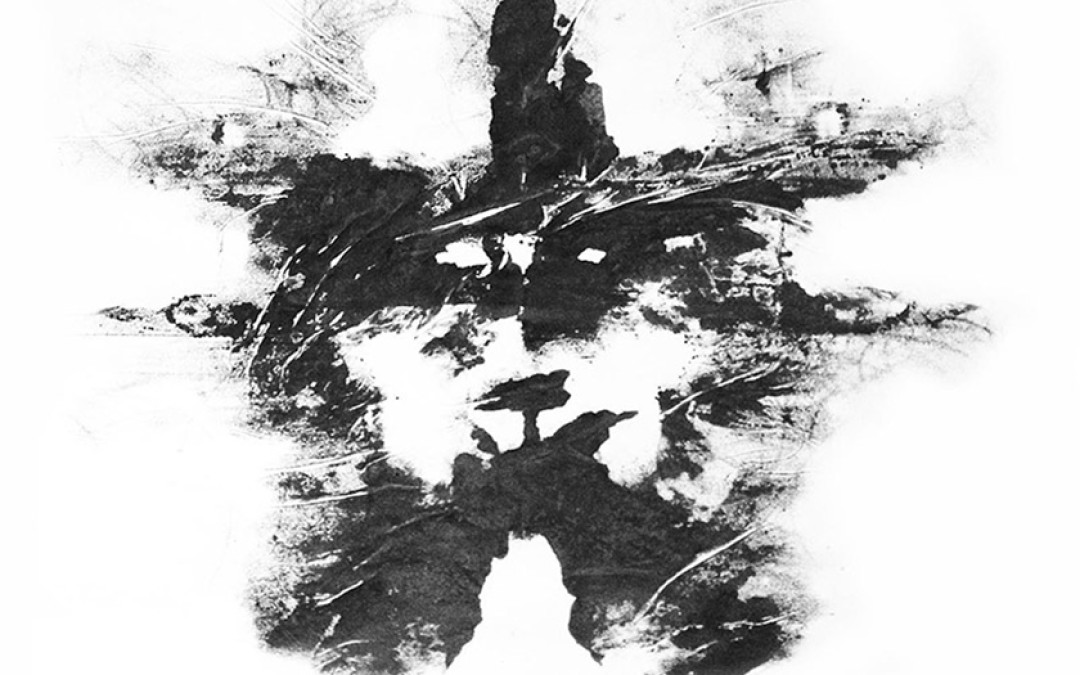 Share2
Tweet
Buffer
Share
Flip
Reddit
anx·i·e·ty (aNGˈzīədē/) noun 1. A feeling of worry, nervousness, or unease, typically about an imminent event or something with an uncertain outcome. The ability to remember the past and to imagine the future sets us apart from other animals. A zebra doesn’t worry about the lion until the lion is upon it, at which time it reacts. If it escapes it will shake for hours afterwards to release the trauma, and then it’s free. But humans have the special ability to imagine that lion attacking over and over again. It must give us some kind of evolutionary advantage or else we wouldn’t have developed this ability. Anxiety is part of the price we pay for our imaginations, and a self-aware consciousness. This subject is close to Jeff’s heart. He describes a four-year period in which he suffered debilitating anxiety as “a black hole of self-focused rumination”. He tells Dr. Keith about the medications, the treatments, screaming his head off, and what finally drew him out of that terrible place.
Share2
Tweet
Buffer
Share
Flip
Reddit