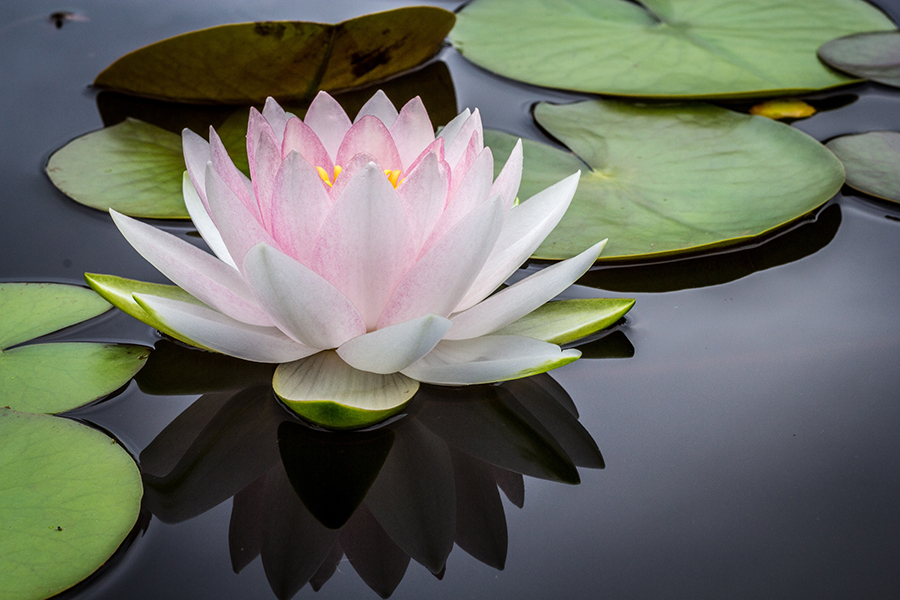 Share10
Tweet
Buffer
Share
Flip
Reddit
I was listening to a lecture by famous affective neurobiologist Jaak Panksepp on my way to a morning swim at Los Banos pool near the Santa Barbara harbor. I’d heard the lecture many times already, but this morning something came together for me when he explained how the oldest parts of our brains from an evolutionary standpoint—the parts that evolved first—are closer to the bottom and center of our brainstem. Looking at our own bodies and behaviors, we can follow evolution backwards from humans (the current crest of evolution’s wave) all the way to the first living creatures on earth. Similarly, we can start with the first life and follow it forward towards us, illuminating organizing principles along the way. We can see that what organizes evolution is that it is relational—always life relating to objects and other life—and that it moves towards greater complexity, which in humans ultimately becomes deeper consciousness and greater compassion. The first living organisms on earth (the common ancestors of all life) were single-celled creatures (or maybe just one tiny single celled creature) that came into existence in the primordial soup of earth’s oceans a billion plus years ago that could divide, multiply, and evolve. Since then life has kept getting more complex, with new forms emerging from the old (cells to multi-celled to complex nervous systems to self-awareness)—each new form including what came before and transcending through evolutionary stages. Spinal cords developed into brainstems, which expanded into dual hemispheres and limbic areas, which expanded again into cerebral cortexes, which have evolved into self-aware you and me. Single-celled creatures included and transcended into multi-celled organisms, which included and transcended into vertebrates with complex nervous systems, which included and transcended into our human capacities to relate with ourselves, others, and spirit by consciously directing intention. You see how every step of the way involves relationships—between cells and the primordial ocean (which chemically was a lot like human blood plasma is today), between animals and each other, and between us and everything. In animals, the “older” regions evolutionarily are the ones closer to the brainstem, which have to do with instincts and basic emotional control systems. Once evolution stakes out territory, it keeps it forever, and new systems have to expand outward into new brain structures. In the human brain, the areas beyond the brainstem are called “limbic” areas, which have to do with relationship and motivation. Even “younger” from an evolutionary standpoint, is our cerebral cortex, the six layers—each about as thick as a credit card—that cover the brain in the deep crevasses and ridges we all associate with naked brains. The “youngest” part of the cerebral cortex is the front part behind our eyes—the orbital frontal cortex—that is the seat of self-awareness, empathy, morality, and judgment. This extends even further into circuits that include our heart and viscera in guiding how we feel, think, and relate. I believe that humans—using conscious focus and intent—extend energetically even farther into direct communion with fields of subtle energies that comprise all knowledge and form in multiple dimensions. It’s all relational, it’s all evolution constantly progressing, and it all leads to human self-aware consciousness joyfully expanding. The apex of this include and transcend neurological pyramid is you and me in communion—self-aware love dancing with the subtle energy fields of the universe—pushing the evolutionary edge towards deeper consciousness and greater compassion. Evolution moves towards nicer and kinder. As humans evolve individually, they become more compassionate. Highly evolved people like Gandhi, Mother Teresa, and Einstein are all poster children for compassion. Buddhists have asserted for almost three thousand years that compassion leads us to compassionate identification with all life, beauty, and harmony. As we grow, our expanding compassion makes us more robust generators of the evolutionary flow, and we yearn for like minded others to share love and mission. In today’s super-connected cultures we can find each other—people who harmonize with our evolutionary mission and levels of interpersonal development. The evolutionary flow carries us towards unity with spirit, non-dual consciousness and ultimately surrender to whatever organizing force generated the Big Bang. Maybe in surrendering to compassion and evolution, we somehow add our manifestation powers to birth new universes. It’s all love. It’s all relational. It’s all evolution’s flow towards expanding compassion and deeper consciousness. Image Credit: Jay Castor on Unsplash
Share10
Tweet
Buffer
Share
Flip
Reddit