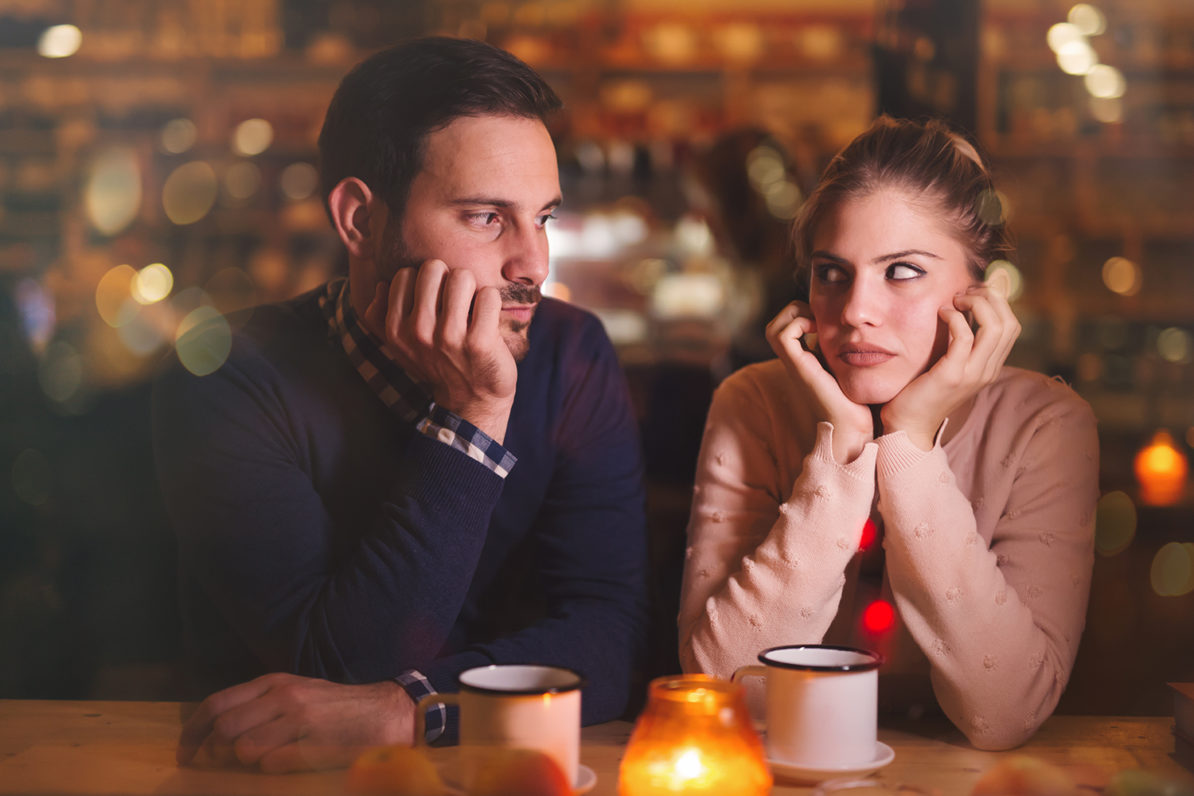 An intimate love relationship is composed of a friendship, a love affair, and different abilities to repair problems when they arise.

Relationships progress through attraction, to affiliation, to romantic infatuation, to intimate bonding, to better or worse in the long run.

On the other hand, the lowering of romantic obsession and the intensifying intimacy tends to cue associations with our families of origin (the ones we grew up in) for better or worse! It's for better when we desire more of a shared life, family, and an imagined future with this person. It's for worse when our defensive patterns, first developed in our families of origin, are cued by irritations and minor threats. When one partner enters a defensive state, it cues the other to enter one, and couples quickly establish complementary defensive patterns, which diminish intimacy and further compromise their marital love affair.

Subjectively, this diminishment of romance accompanied with increased defensive states can be experienced as a dead spot in the progression of the relationship, and these dead spots are a huge big deal!

In modern society, we're mostly programmed avoid relational dead spots in the marital friendship and love affair, deny them, dissociate away from them, or otherwise pretend that problems aren't happening, which can separate and alienate couples.

On average, couples have been having problems for six years before they enter therapy, accumulating injuries and bad habits along the way. Don't let this happen to you!

When you and your partner are feeling more blank and less fulfilled, talk about it! Make progress! If you can't make mutually satisfying progress, call a therapist and have sessions to support your friendship and love affair, and to become more expert at repairing injuries.

Ask anyone in a self-described fulfilling long term relationship, and they'll tell you about hard times, alienation, hurt, felt senses of desertion, or even betrayals. Intimacy is hard!

When these problems happen to you--these dead spots in your intimacy--take them seriously and address them.

You will be so glad you did!