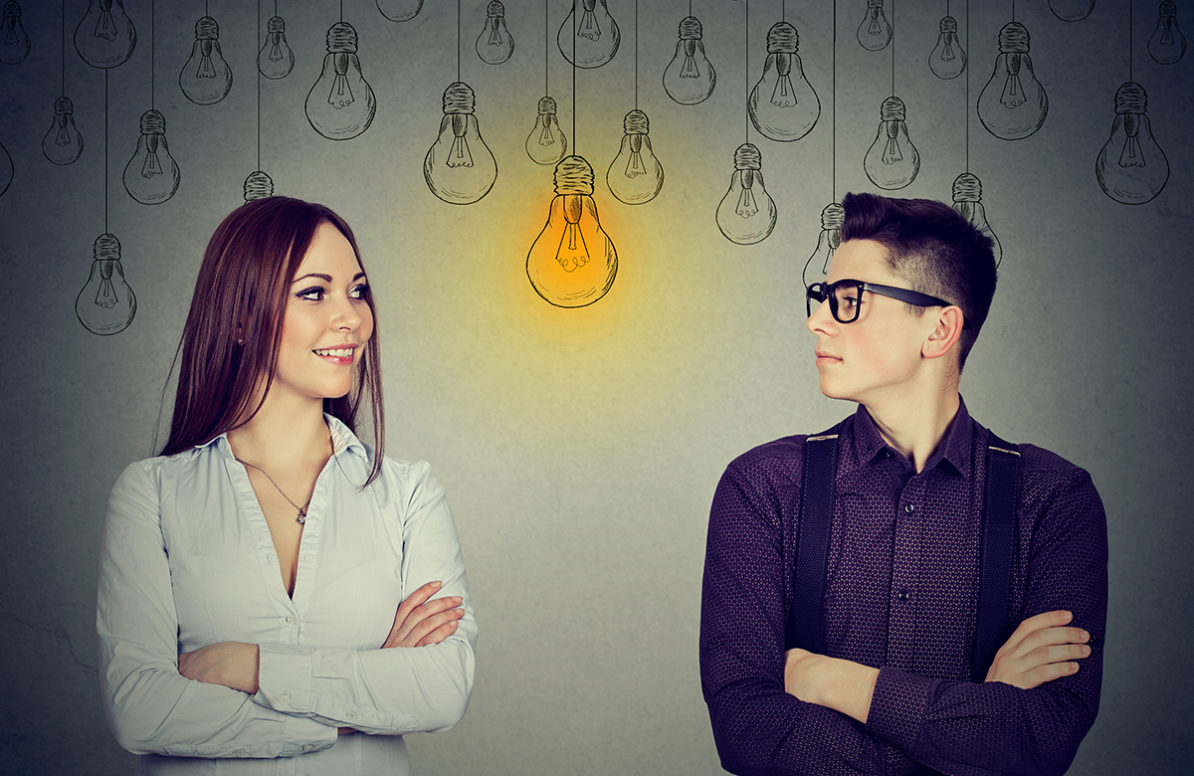 Sexism is a wicked problem — meaning it has many components and needs to be addressed from multiple directions. I believe the answers to sexism involve understanding others and ourselves more deeply and determining our responsibilities for solving the problems of sexism. In this process, our own destructive Shadow–our own sexism invisible to us–is the hardest to deal with.

So, a few points about sexism. In general, I believe we need to wake up ourselves to support the evolution of consciousness, which is the answer to sexism and all the current world problems:

As therapists, knowing this data, we can advocate for our clients to cocreate prosexual cultures in their families to help them support their children being less sexist and more wise and fulfilled as sexual beings.